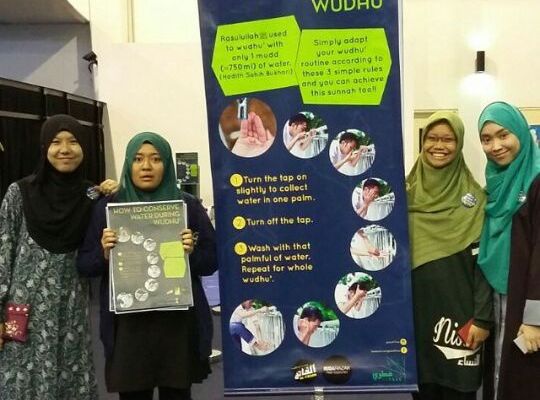 Liyana is one of the active members in FiTree. She has continuously dedicated time and effort to spread the Green message. Always doing the behind the scenes work, she is definitely one of the strong people behind FiTree or we malays call her the “Orang Kuat FiTree”. 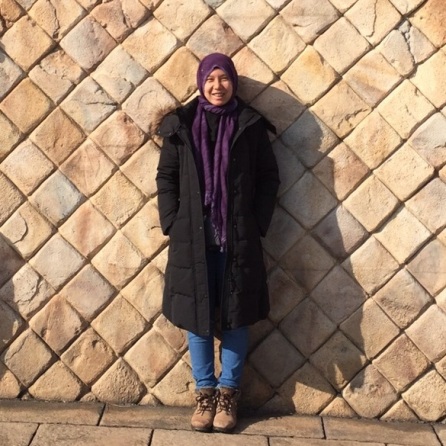 Qn: What were the activities you joined under FiTree?

My first time volunteering for FiTree was at their wudhu booth at Mufti Menk talk last year. Subsequently, i helped out at their booth during Ramadhan at Masjid Muhajirin.

Next few events are Mufti Menk talk 2015, Repair For Ramadhan and was also involved with FiTree’s Arcade.

Qn: What is the best thing about FiTree?

The best thing about FiTree is the motivation to learn more about being green within the fold of Islam and also meeting really cool people who further enrich my life!

FiTree is a 100% non-profit volunteer group. We are always seeking for people who are passionate to spread awareness that being Green is part of our Deen. If you are interested to join us in our quest, contact us at greenfitree@gmail.com.

“And it is He (God) who has made you successors (khala’ifa) upon the earth and has raised some of you above others in degrees [of rank] that He may try you through what He has given you. Indeed, your Lord is swift in penalty; but indeed, He is Forgiving and Merciful.” (Qur’an 6:165).